Raw astronomical images are beautiful.  Little pinpricks of white scattered on a dark background compose a medley of stars, galaxies, and myriad other sources of light.  To the casual observer, this is an archetypical piece of astronomical data.  To a cosmologist, in this form, the image is pretty useless.

From the moment a photon lands on a CCD – one of the imaging chips that makes up the Dark Energy Camera (DECam) – it must pass through an obstacle course of calibrations, transformations, and calculations before finding its way into a catalog of objects.  This catalog is a cohesive listing of all relevant sources of light observed by DECam, and is the springboard for DES’s many explorations into the composition of the universe.  Let us follow the progress of a photon as it passes through the DES data processing pipeline.

The first step is to make sure the image itself is useful.  Some reasons to discard an image are:

Images that are deemed worthy continue on their journey through the pipeline.  The first set of calibrations make the images usable for everyone, without any prior knowledge about the telescope or instrumentation necessary.  Among other fixes, they:

After these fixes, we create a catalog – a list of all sources of light in the resulting image.  This catalog contains information on the position of each object, how bright it is, and how bright the background sky is.

However, these brightnesses do not quite mean anything yet.  External factors, such as atmospheric conditions or dust on the telescope optics, can make the brightness of an object vary from night to night.  There is a long string of corrections – known as photometric calibrations – to undo these effects.  In the first step, we take a few images each night of dense star fields, where we already know the properties of the stars from previous astronomical surveys.  By comparing the known brightnesses of these stars to how bright they look each night in our data, we can measure the external effects and remove them from images taken that night.  Further steps correct for this effect on nights where we could not observe the star fields, and run tests to double- and triple-check the quality of these corrections.  Following these, we are finally done with calibrations for individual images.

But the journey does not end there.

The point of DES is to overlay many images of the same parts of sky.  This helps us measure object properties with far greater precision, and lets us detect objects that are too faint to find in any one image.  The area of sky DES looks at – its “footprint” – is divided into about ten thousand sections called “tiles.”  Each tile is observed multiple times, using five different optical filters.  Each filter lets in a certain range of light. Comparing the brightnesses of an object through different filters gives us information on that object’s true color.

Multiple images of each tile, grouped by filter type, are stacked on top of each other.  Each tile ends up with five stacked images, each one containing information from several images using the same filter.  We then use these stacked images – also called coadded images – to create a new object catalog with one entry per object in the footprint, combining information from all images and filters.  This catalog contains more precise information on object positions, their brightnesses through each filter, and a whole host of other data for each source of light.

This catalog must now undergo quality cuts.  Objects are removed for several reasons, including:

The remaining set of objects live up to our gold standards for data, and are thus collectively known as the “GOLD” catalog.

After passing through innumerable cuts, calibrations, image combinations, and cataloging, the photons that had landed on our camera have finally made their way into a usable form.  There are still many more measurements to be made – object shapes, redshifts, classifications – but for now, we finally have a gold-standard catalog of the hundreds of millions of sources of light in the sky that we can use to do science. 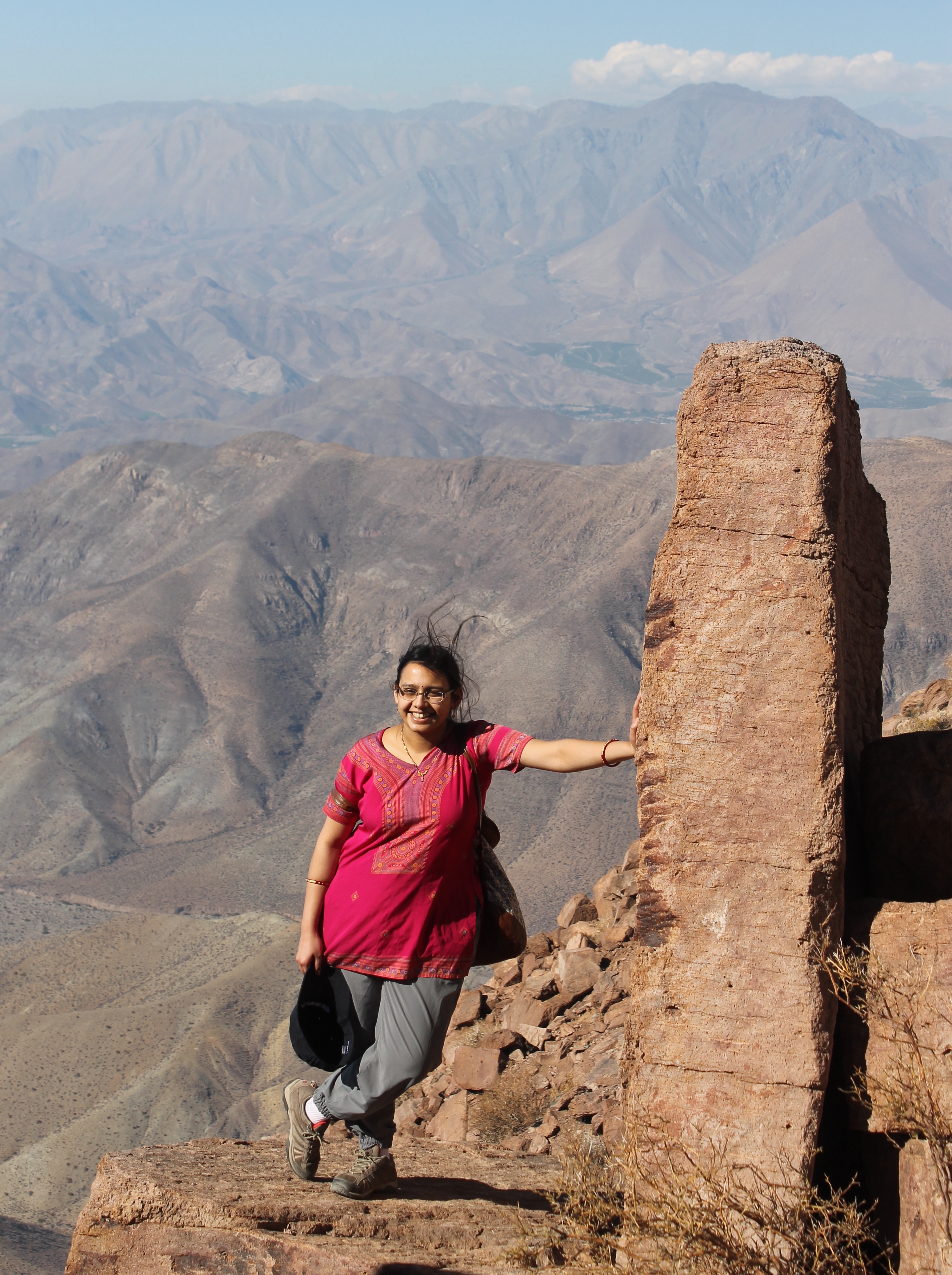 Rutu is a physics PhD candidate at the University of Michigan.  Her main work focuses on studying the universe by looking at clusters of galaxies and how they bend light as it passes by them.  She loves to go observing for DES, and has spent over 40 nights at CTIO taking data (and staring at the night sky).  She is also highly passionate about spreading her love for the universe, and takes part in several science outreach and education efforts. 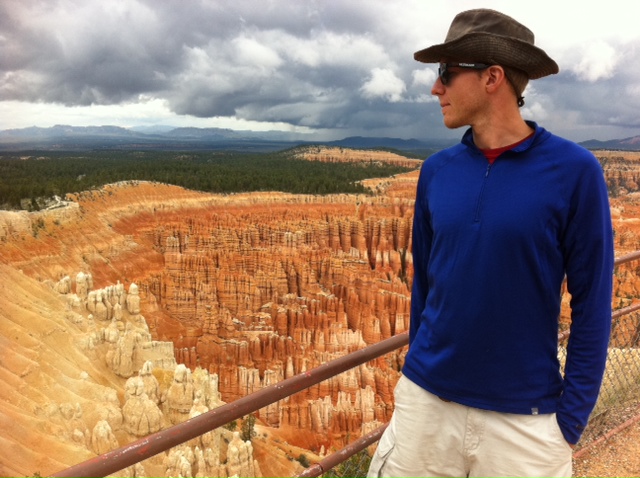 Alex is the lead author on the paper Dark Energy Survey Year 1 Results: Photometric Data Set for Cosmology. Alex is a Schramm Fellow at Fermi National Accelerator Laboratory (FNAL) in Batavia, Illinois. His research interests are focused on satellite/dwarf galaxies, dark matter and gamma rays. In his spare time, he throws disk with the Chicago Wildfire. Alex has been at FNAL since 2013. 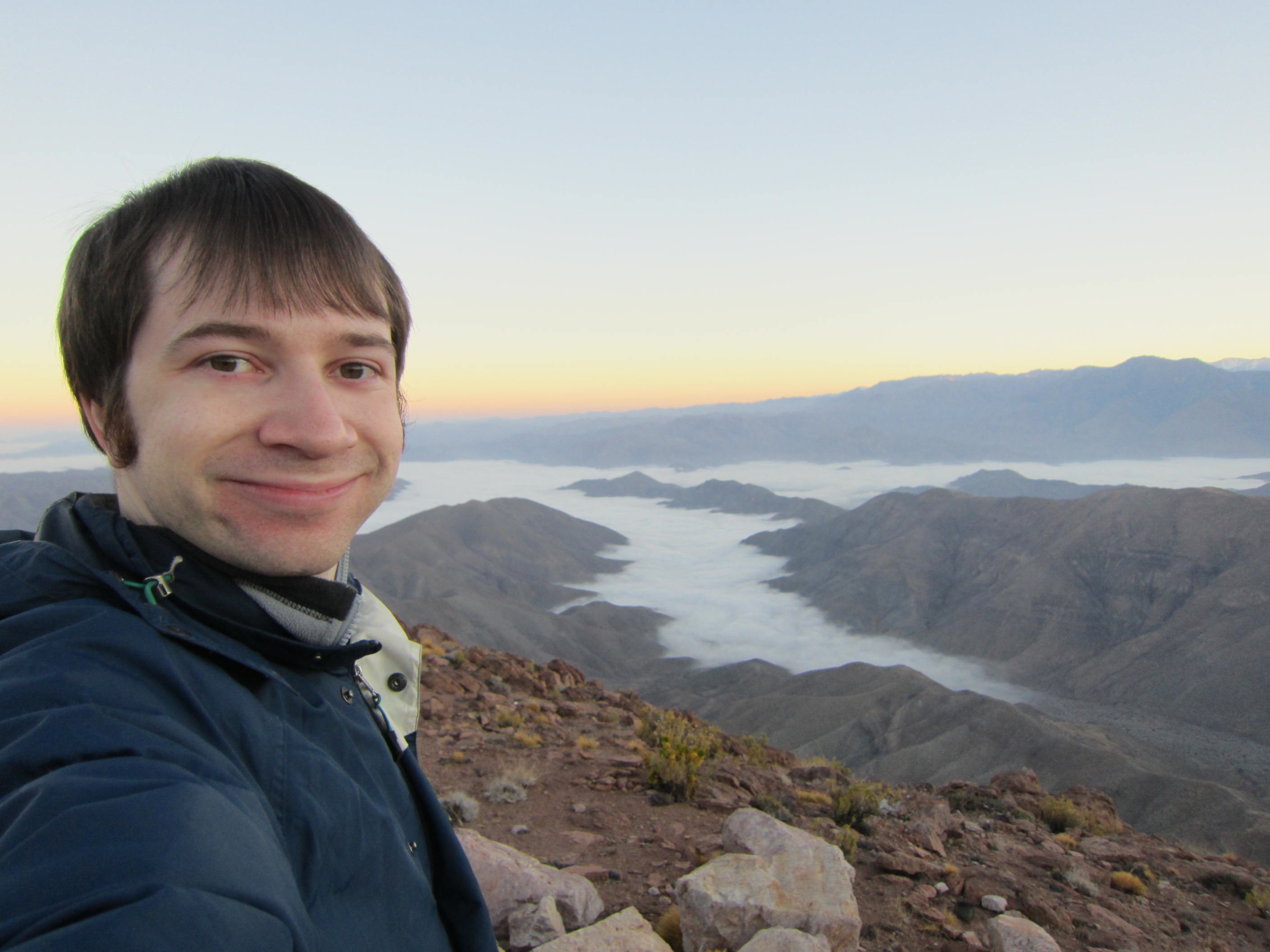