The Dark Energy Survey discovered nearly a dozen new stellar streams in three years of DES data. Stellar streams are the remains of dwarf galaxies and star clusters that have been ripped apart by the gravitational force of the Milky Way. These streams provide important information about the formation history of the Milky Way and can be used to trace the local distribution of dark matter. The unprecedented sensitivity and coverage of three-year DES data set has allowed us to search for fainter and more distant streams than ever before. Read the full paper (and all paper associated with this press release) here. 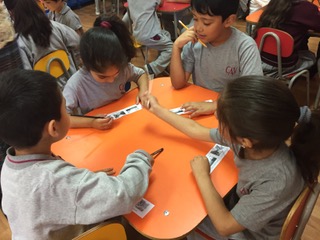 Since there is no universally accepted naming convention for stellar streams, the Dark Energy Survey has reached out to schools in Chile and Australia, asking young students to select names. Students and their teachers have worked together to name the streams after aquatic words in native languages from northern Chile and aboriginal Australia.

Read more about the names in this story from Symmetry: https://www.symmetrymagazine.org/article/rivers-in-the-sky.

Each word is associated with its meanings according to the pre-Columbian toponymy.

PALCAL: Crossing Rivers or Roads. Quechua.
The Elqui Valley is formed by a series of rivers that irrigate the fields and supply our homes with such a vital element. One of the most important union or crosses of rivers, corresponds to the clear river with the Turbio River, which come from the Andes mountain and give origin to the Elqui rive which flows nearby the observatory. 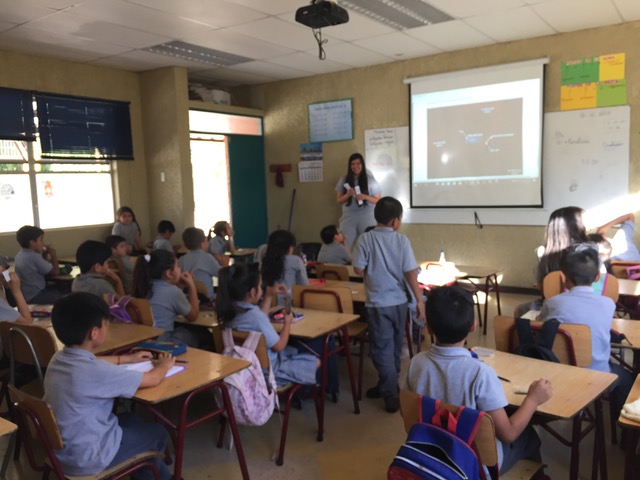 WILLCA YAKU: Sacred Water. Quechua.
The region in which the observatory is located, suffers periods of drought, which is why water has become a vital element to maintain farmers and people who drink it. For the great majority of the inhabitants of this region, water has been transformed into sacred water.

ALIQA UMA: Quiet water. Aymara.
The Elqui Valley is not only characterized by having the cleanest skies in the world, but also the tranquility of the towns that make up the valley, has become a focus of attraction for many tourists. The tranquility which transmits by the water of the rivers that flow through our valley allows us to have a perfect complement to enjoy the best skies of the world nearby of a river.